ALBANY NY (WRGB) – The cancellation of in-person summer school devastating for a mom whose child has special needs.

Governor Cuomo’s announcement Thursday caused a lot of parents to reach out to us explaining the impacts.

“Last night when I received the message from my son’s teacher, I broke down and I cried.”

CBS 6 viewer Nicole Nelson has kept her kids home and out of daycare since the shutdown began in March, but she was hopeful the state would resume programs her 4-year-old son Billy relies on this summer. Billy is on the autism spectrum.

“My son has been out of services since we went “on pause” in March and that’s going to be a full 6 months of doing Zooms and virtual therapy and that doesn’t really work for him so it’s just totally devastating,” Nelson said. 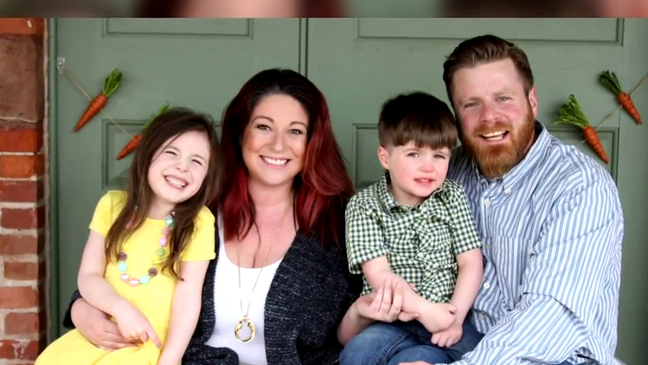 Nicole Nelson was hopeful the state would resume programs her 4-year-old son Billy relies on this summer. (WRGB PROVIDED

“My son has been receiving services since he was 6-months-old so for services to just stop in-person its caused a great regression,” Nelson said.

Day care is still allowed, considered an essential business. The Office of Children and Family Services says 70 percent of the state’s day cares are still up and running. Nelson says it doesn’t make sense to her why a day care can stay open, but her child’s small class with 6 kids, two teachers and 1 aid can’t resume with social distancing measures.

“The only reason we would even consider putting our son into school is because it’s just a smaller classroom, less people and if you did it the right way you can do it safely,” Nelson said. 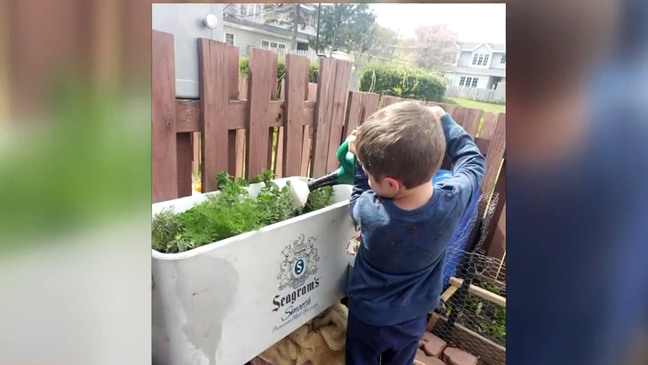 The cancellation of in-person summer school also meant the cancellation of Billy’s Individualized Education Program, which is specialized for each student and helps with speech and other needs. (WRGB PROVIDED)

She’s says if she could speak to Governor Cuomo she would ask him to re-consider opening special needs programs.

“Not all children are alike and some kids needs more than other kids do,” Nelson said.

Day cares are operating under guidelines set forth by the NYS Department of health and the CDC.

For parents who need childcare as New York State reopens, an OCFS spokeswoman sent CBS 6 links that help parents find day cares that are open near them: